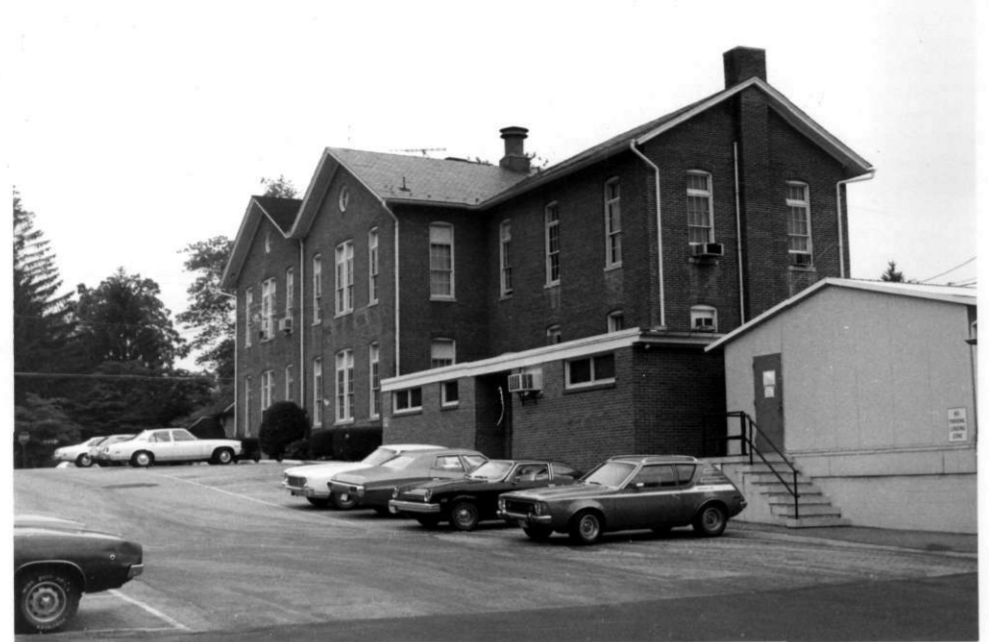 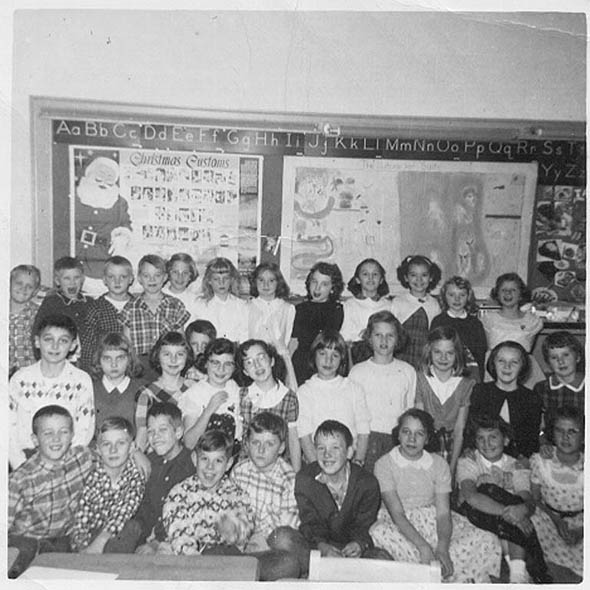 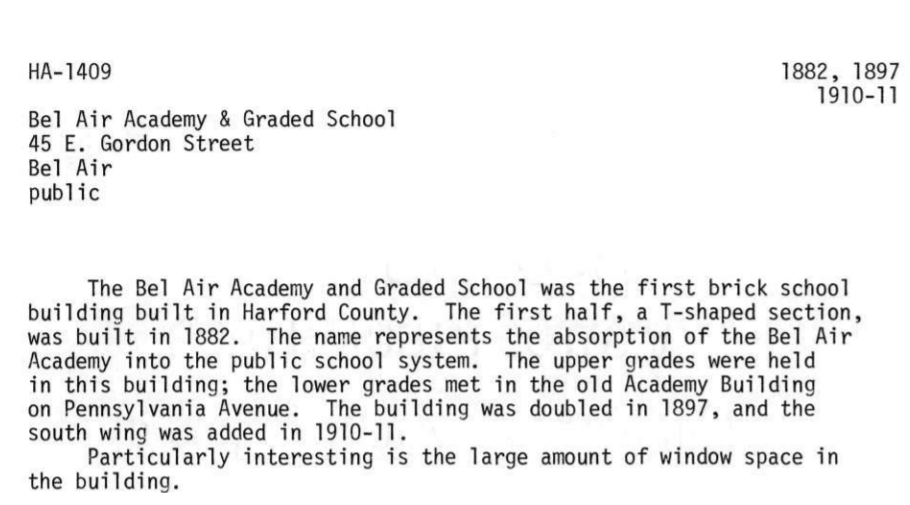 Board of Education Harford County 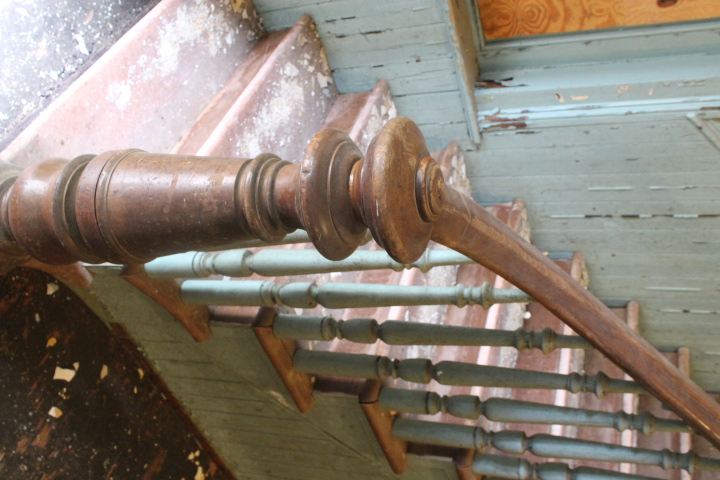 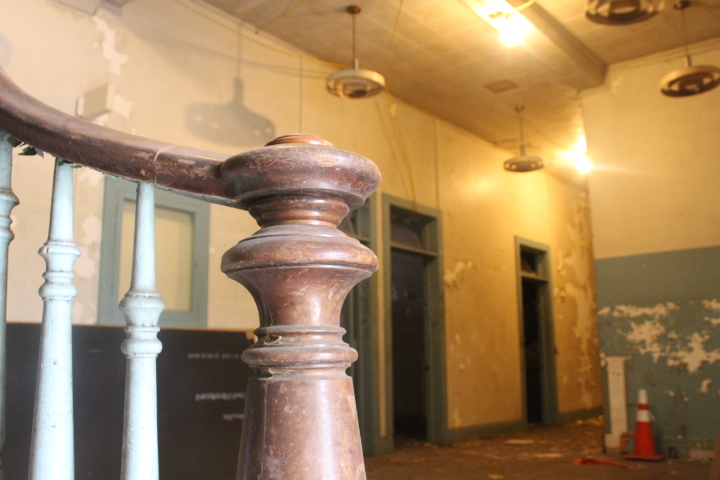 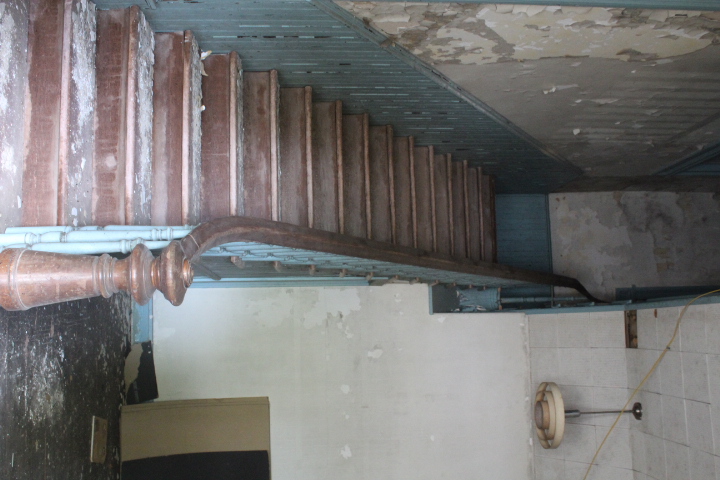 The 137-year-old two-story building, historically known as the Bel Air Academy and Graded School, then later as the office for the Harford County Board of Education, was the first brick school building ever built in Harford County. The one acre lot was one of 50 historically designated sites within the Town of Bel Air identified as desirable for preservation and restoration.

Originally built in 1882, over a century ago, the Bel Air Academy has gone through several renovations where the building had been expanded and remodeled on numerous occasions since its original construction in 1882, leaving mostly all of the interior altered over the years, except for the northern original staircase which features “an open string, dog-leg run with turned balusters and the fat turned newel so common in Victorian Bel Air” which will be carefully preserved through the demolition and renovation of the building. (Larew, 1979)

Some distinct features of the building will be maintained and restored in order to preserve the historical architecture, including the northern staircase, the large windows alongside the apartment exterior, which will allow for ample natural lighting, and century old signatures of local town families that were discovered during the demolition process, just to name a few!

The property has sat vacant, decaying away for many years and Zoulis Properties is looking forward to breathing new life into this location and transforming it into a living space that will continue to amplify the charm and character of the already thriving town, not alter it. 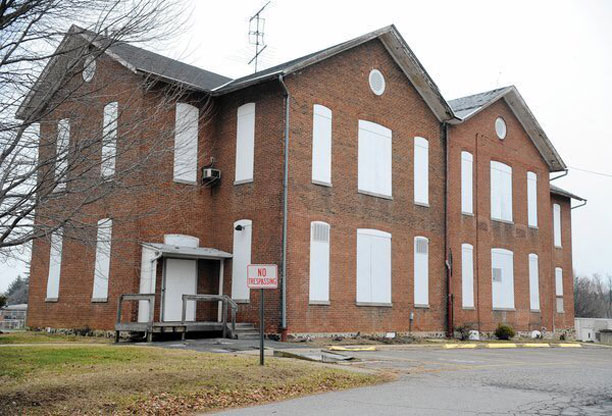 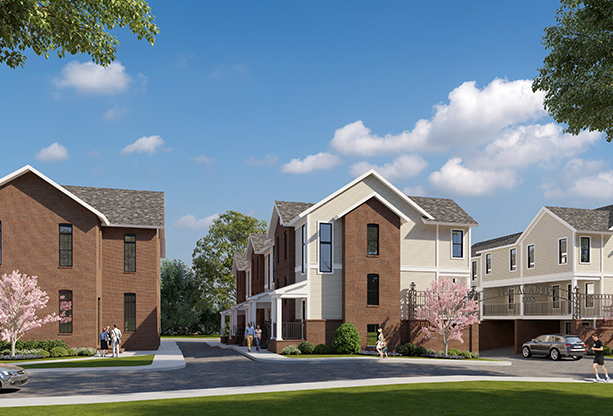 Begin your search today for your perfect place to
call home at Bel Air Academy.